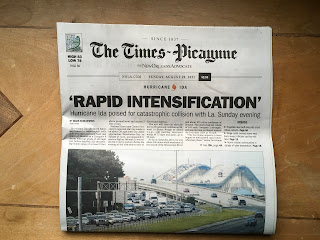 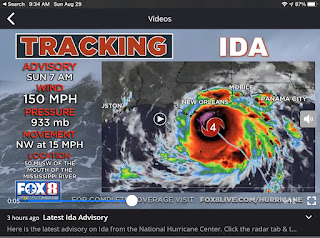 It’s the 16th anniversary of Hurricane Katrina and here we are, hunkered down at home, waiting for Hurricane Ida to hit. We only got 1/2 inch of rain last night, so far so good. The ground is really saturated already though. We are getting wind gusts with splatters of rain. Nothing sustained yet.

We spent yesterday prepping. A good number of our friends stayed and about half our neighbors. Everyone is keeping tabs on each other. I have keys to several neighbor’s houses who evacuated. I have already borrowed batteries and the NYT and T-P newspapers. Another neighbor who left just sent a text saying if we run out of food or booze, to help ourselves and sent the code to the front door and alarm system. This is one of the many reasons I love New Orleans and my neighborhood.

I don’t watch TV news in general, too sensationalized for my taste. I can only imagine the hype on CNN and the Weather Channel today. I’m not a fan of FOX news EXCEPT for our local Fox8 station. Meteorologist David Bernard has been outstanding this storm as has the rest of the weather team. Good information, no hype. He’s the new Bob Breck.

I’m a little anxious, but I think it would be worse if we left. We usually go stay with family in the Baton Rouge area for hurricane, but it’s probably going to be worse there. I hope they all do OK. One friend left at 4am and had no issues. Other friends who left later in the day had gridlock traffic. Took one friend 8 hours to get to Mobile, AL, normally a 2 hour drive! It took another friend over 9 hours to get to Lake Charles, usually a 4 hour drive. Baton Rouge is a huge bottle neck. You have to get over the Mississippi River on I-10 then get through the Atchafalaya Basin. Going East on I-10 Mobile Bay is a bottle neck. 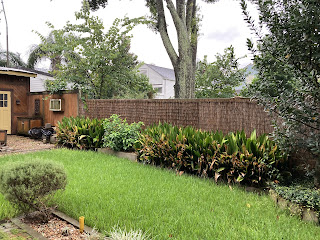 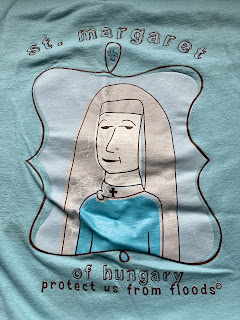 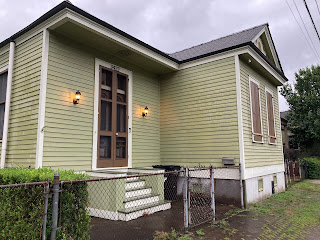 So now we wait to see what Ida will bring.

Posted by NOLA Cleophatra at 9:59 AM No comments: